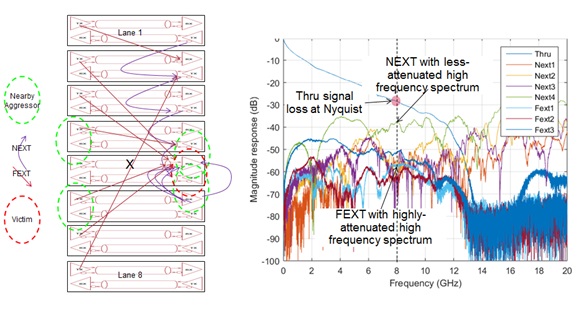 Figure 7: NEXT and FEXT example for an eight- lLane system

Receiver design needs to have configurability in CTLE so that in low XTLK system, with XTLK detected by suitable algorithms, it can open up CTLE high frequency boost range for sufficient equalization. This is done in CTLE with wide bandwidth to preserve CTLE group delay behavior that aids in improved CTLE adaptation behavior. This strategy will be CTLE heavy and light in DFE utilization.

On the other hand, if excess XTLK is detected, then the CTLE high-frequency boost needs to be limited to minimize NEXT spectrum amplification around Nyquist frequency, and the bandwidth needs to be reduced so that CTLE does not amplify out-of-band NEXT spectrum. This strategy will be light in CTLE contribution and heavy in DFE utilization without amplifying undesired XTLK. This configuration will distort CTLE group delay behavior around Nyquist frequency, and proper steps needs to be taken to preserve the desired adaptation algorithm behavior. There are various techniques to sense XTLK level in a system; the explanation of those algorithms are beyond the scope of this paper.

Classical lane-by-lane SerDes transceiver optimization is system agnostic. A SerDes optimizes the far-end partner transmitter and its own local receiver on a per lane basis. It pays no attention to its neighboring lane. Such lane-by-lane SerDes transceiver equalization is called inner-loop equalization as shown in Figure 8. A system agnostic inner equalization may result in excess margin for lanes with shorter traces, while lanes with the longer traces may be performance limited, all within a single link. In such a scenario, at least one weakest PCIe lane in a PCIe link will be a single-point fail source.

A system-agnostic lane-by-lane optimization is acceptable for lower data rate applications. However, at PCIe Gen4 data rates with spec limit insertion loss that approaches 30dB and without significant XTLK floor reduction, the PCIe Gen4 inner-loop equalization approach will be challenged to meet the desired system target BER performance. Unlike in other standards, PCIe Gen4 does not have any forward error correction (FEC) protection. Fortunately, PCIe Gen4 standardized a “Lane Margin” feature allowing a host to detect the operating EYE margin of the repeaters or an end device at the normal L0 operating state [1]. The standardization of lane margin opens the door for many innovative system-level optimization methodologies. We address one application of the PCIe Gen4 Lane Margin feature to trade EYE margin between high margin lane and margin starved lanes through adjusting the transmitter amplitude, slew rate, and pre/post cursor of aggressor lanes shown in Figure 9 using an outer loop equalization scheme as shown in Figure 10.

The outer-loop equalization helps XTLK-sensitive lanes with longer traces by adjusting the TX amplitude, or the slew rate, or the TX pre/post emphasis of lanes with shorter traces appropriately. This, in turn, reduces the XTLK floor in the system and helps the operating EYE margin of more stressed lanes as shown in Figure 10. 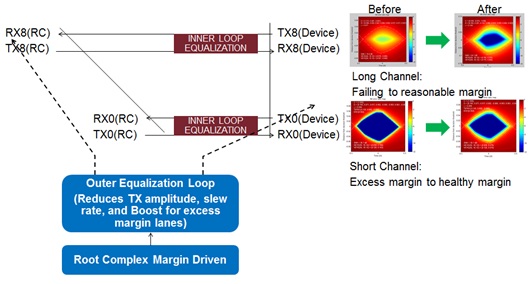 Before the outer loop equalization, the long-trace EYE margin was low, and the short-trace EYE margin was excessive. The outer-loop equalization detects the current state of the lane operating EYE margin using PCIe standardized scheme. The host instructs short trace lane(s) to increase the rise/fall time on both ends of the lane to reduce high frequency contents in the signal spectrum beyond Nyquist frequency. Then the host instructs the short trace lane(s) to reduce the transmitter amplitude on both ends using PCIe defined vendor specific messaging understood by both sides until long trace lane(s) operating margin improves and short trace lane(s) still maintain healthy operating margin. As a last resort, the short trace de-emphasis can also be adjusted to reduce overall system XTLK floor by reducing the transmitter output signal energy in the system and at the same time allowing its link partner receiver not to apply excess CTLE high frequency boost. 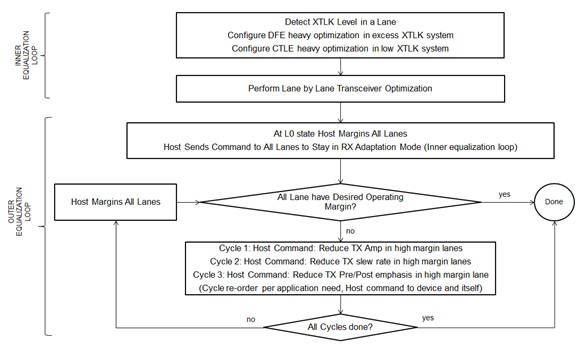 After initial lane-by-lane equalization, host-directed cross-lane optimization is performed using the PCIe Gen4 margin scheme. A host will identify excess margin lanes and margin starved lanes. Then, host-controlled outer equalization will direct host and device-side transmitters to adjust the transmitter launch amplitude, boost, and slew rate, such that excess-margin lanes will give up some margin and margin-starved lanes gain reasonable operating margin. The idea is to adjust the TX amplitude, boost, and slew rate to minimize the overall system XTLK contribution from high-margin lanes to help out margin-starved lanes gain sufficient operating margin due to reduced system impairment floor obtained through margin-assisted outer equalization loop.

A qualitative view of such an iterative outer-loop equalization scheme is presented in Figure 12 using the optimization flow shown in Figure 11. The classical inner loop equalization scheme reconfigures the receiver at each lane and performs lane-based inner-loop equalization to optimize each lane. It then transitions to L0 normal operating state in LTSSM and performs lane-by-lane margining to determine EYE margin of each lane. If all lanes have good operating margin, the outer equalization loop ends. If low and high margin lane is detected, then it instructs the high-margin lane to reduce its amplitude on both side of the lane.

This process will reduce system XTLK floor: Perform PCIe Lane margin in all lanes again. Repeat the lane margin and transmitter adjustment process until stressed lane EYE margin becomes acceptable without degrading the EYE margin of the good lane below the acceptable margin threshold. In case a balanced system performance is not reached, the outer-loop equalization cycles through the transmitter slew rate and de-emphasis adjustment. The order of transmitter parameter control is implementation specific or specific to a system need. Ideally, one would try adjusting the slew rate first, then adjust the amplitude, and then adjust the de-emphasis of the transmitter. A qualitative view of the stages of EYE balancing through the outer loop equalization is presented in Figure 12. 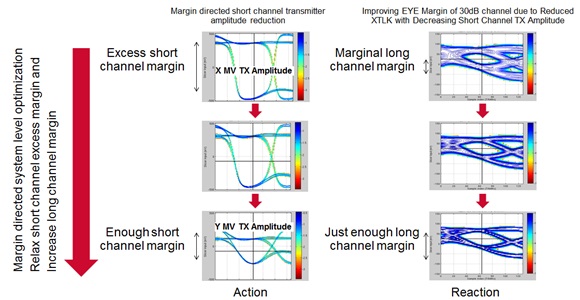 Table 1: Vendor-defined Margin Command as presented in the PCIe Gen4 Base Specification

In the above table, the valid receiver number field is interpreted as shown below. Refer back to Figure 1 to see the relative locations of the transmitters and receivers within a link that optionally includes retimers. The value of Cmd[2:0] from Table 2 determines whether the ultimate target of a command is a receiver or a transmitter.

For outer-loop equalization, the vendor-defined entry is defined shown in Table 2.