When Picotest announced the release of a new coaxial cable (see Figure 1), designed specifically for power distribution network (PDN) applications this past month, the questions started coming almost immediately.  What’s so special about the cable, why would a company like Picotest, which specialized is power systems test, develop their own cables and can’t I use any 50 Ohm coaxial cable?  I think the most efficient way to respond to the questions is via a blog.  So, if you are one that is questioning this new cable, read on.

It all started about a year ago, when I presented How to measure ultra-low impedance (100uOhm and lower) PDNs (see Figure 2) at EDICON University [1]. (If you didn’t attend the session, you can find the slides here.) 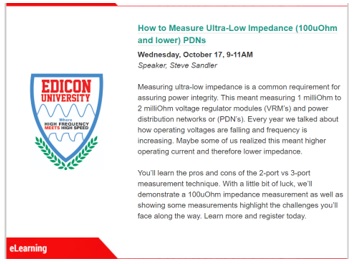 Figure 2: This new cable grew out of discussions and preparations around this talk at EDI CON University.

Figure 3 highlights a clear issue when using the 2-port shunt through impedance measurement to measure very low impedances, such as those found in PDNs. At low frequency, a ground loop is apparent, which results in the coaxial cable shield resistance appearing in series with the measurement.  A simple animation of the issue can be seen below:

The two main sources of error are the cable’s shield and the ground loop inherent to the measurement. 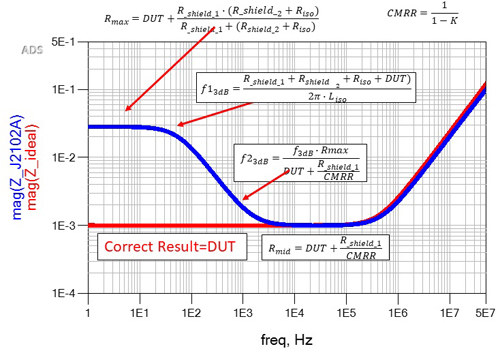 Figure 3:  Transformer Isolator Relationships: The transformer isolator is complex but depends on excellent coupling for high CMRR high isolation inductance, and low DC resistance. The solid-state isolator is more straightforward and provides isolation down to much lower frequencies.

We found that few cables specified or controlled the shield resistance and many used crimp type, stainless connectors, which increase the overall resistance.  We also found that most of these cables were not very flexible, which is an important practical feature.  Power integrity engineers often solder coax cable pigtails to decoupling capacitor pads, or even to the decoupling capacitor, because the heavyweight cables tend to lift the capacitors or pads from the PCB permanently damaging the PCB.  Finally, the cables need to have a wide temperature range as we often make measurements of voltage regulator modules (VRMs) in a temperature chamber and/or in noisy environments due to the high frequency switching of the VRM.

We decided to develop a cable that resolved all these issues.  Starting with a thin PTFE core, we built up THREE shield layers and finally covered the cable with a Santoprene jacket.  This resulted in an 18GHz cable that is ultra-flexible, lightweight, only 4.5mOhms per foot and can be used up to 125C (see Table). 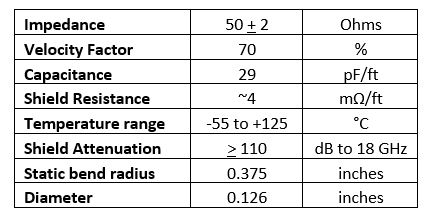 A 1mOhm resistor measurement, without a ground loop isolator makes it clear by comparing RG316, LMR240, and the Picotest PDN cable (see Figure 4).  The RG316 measurement error is more than double the PDN cable error.  The improved coaxial cable’s internal coupling, with a convergent frequency of about 100kHz, is almost a decade lower than the RG316.  Scaling a LMR240 2 foot cable to 1m, means multiplying the resistance by 1.64.  The LMR240 would be 12mOhms at low frequency or an uncorrected error 20% higher than our PDN cable. 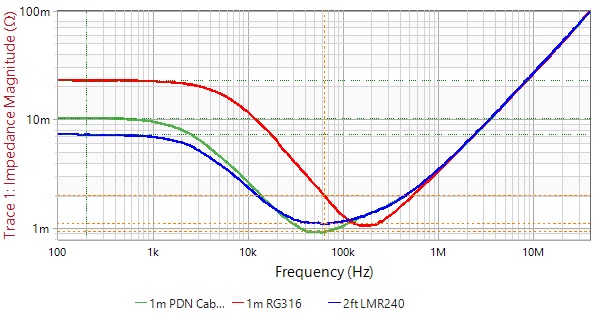 The LMR240 cable is only rated to 85C, is almost twice the diameter, and is much less flexible with twice the bend radius.  We found that our new cable design also offers more than 20dB shielding improvement over LMR240 cable.

It might seem odd for a small test equipment company to design its own cable, and honestly it was much more complex than I expected.  It took almost a year, but in the end, we accomplished our goals and, at least for now, we have the ultimate PDN measurement cable.