The IEEE P370 standards group was formed over four years ago to draft a standard for the Electrical Characterization of PCB interconnects up to 50 GHz. On Monday, Jan 30, 2018, more than 30 engineers attended the organization’s first “plug fest” at the Santa Clara Convention Center to exercise some of the features of the proposed standard. 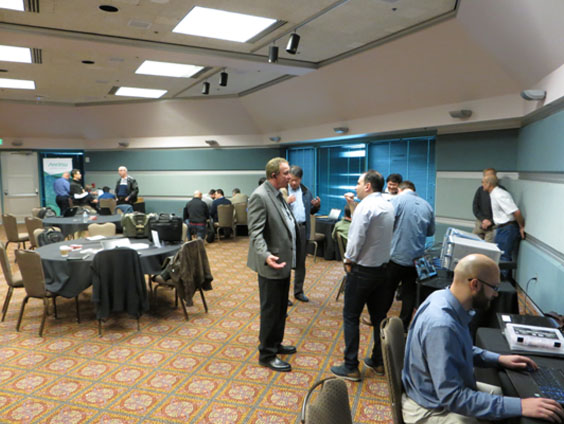 Figure 1. Five of the six stations set up at the IEEE P370 Plug Fest.

Measuring a device under test (DUT) that has coaxial connections using NIST traceable methods uses straightforward techniques. However, a DUT that is part of a circuit board interconnect, such as a board to board connector, is embedded inside non-coaxial structures.  A geometry transformer is needed to transition from the coax connector of the VNA to the PCB structure on the ends of the DUT. This is referred to as the fixture.

To obtain an accurate measurement of just the DUT, it must be “de-embedded” from the fixture on either side. This de-embedding process is the focus of the P370 standards group.

The plug fest assembled six different vendors and contributors with examples of de-embedding solutions. Stations were set up around the room where visitors brought their examples, test drove the measurement or analysis tool and had a chance to discuss the various approaches and options with industry experts.

Jason Ellison, a founding member of the P370 group, demonstrated a just-released de-embedding software tool that would create a fixture model using a 2x-through fixture and the actual fixture attached to the DUT. This technique has been labeled by the P370 group, the impedance corrected 2x-thru method. 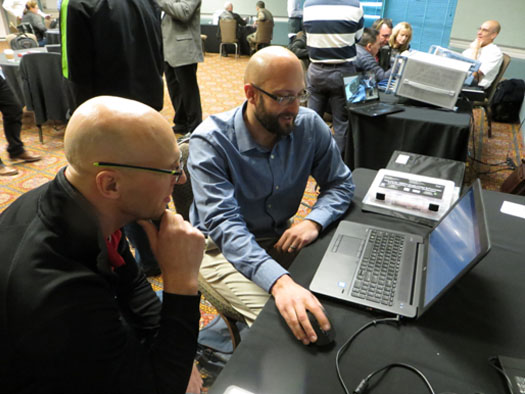 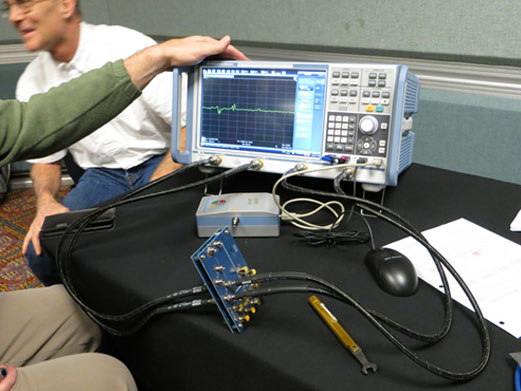 Figure 3. A mezzanine connector between two circuit boards, provided by Hirose, is measured, along with a separate 2x thru fixture calibration structure using a Rohde and Schwarz VNA.

Two software vendors demonstrated their tools to de-embed a DUT using the 2x thru fixture measurement and the composite FIX-DUT-FIX measurement. Jim Drewniak, a professor at Missouri Science and Technology University, MST, and his team, developed the Smart Fixture De-embed (SFD) tool as one element of a suite of tools for S-parameter manipulation and analysis. 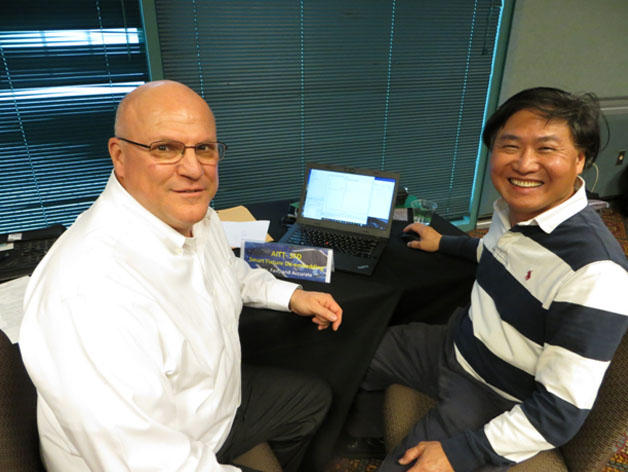 Figure 4. Jim Drewniak, left, and his team developed the SFD tool. It is distributed by PacketMicro. Richard Zio, CTO of PacketMicro, is on the right.

Their tool as been commercialized with funding from an NSF sponsored industry-university initiative. The software is licensed to Clear Solutions Systems and distributed through PacketMicro.

Ching-Chao Huang, president of Ataitec and an active member of the P370 team, demonstrated his In-Situ De-embedding (ISD) tool to visitors which implements many of the recommendations of the P370 group, but “goes well beyond what has been introduced by P370, including more robust algorithms and an easier user interface,” Huang said. 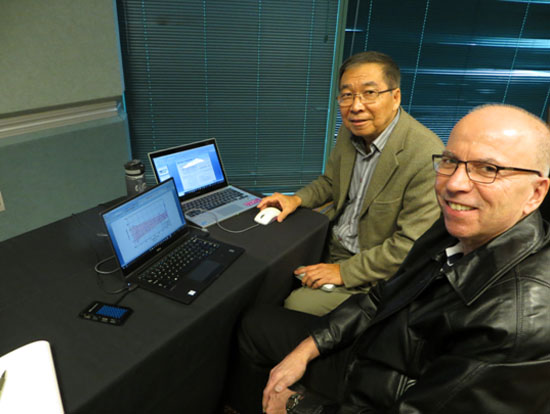 Figure 5. Ching-Chao Huang, background, is the president of Ataitec and key developer of the ISD tool. He showed off his de-embedding tools to Bert Simonovich, president of Lamsim Enterprises, a signal integrity consulting firm, foreground.

ISD is one of three tools in the S-parameter analysis and de-embedding suite Ataitec offers. He also demonstrated ADK (SI Apps) a collection of S-parameter manipulation tools and MPX (Material Property Extractor).  MXP integrates a 2-D field solver with the other tools to automatically match structural information and materials models to measured S-parameters of test structures. 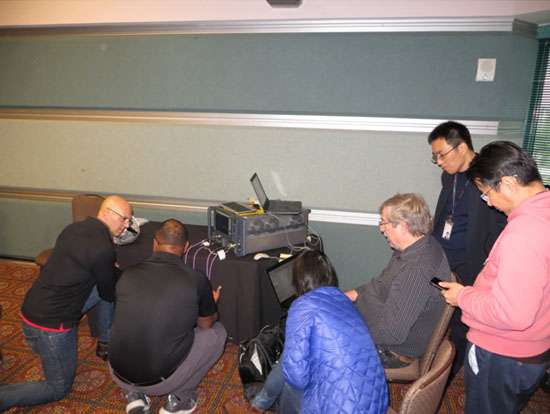 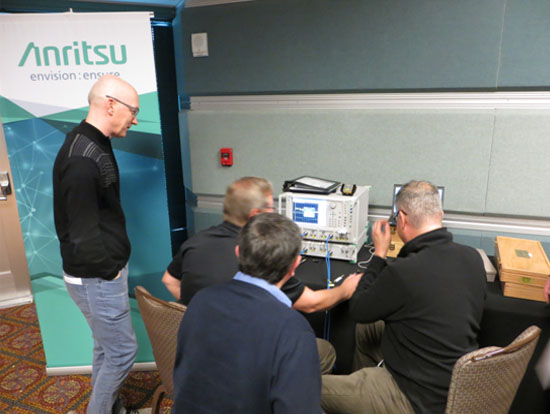 While not set up in a specific test station, Brian Shumaker, president of DVT Solutions, showed off the Plug and Play Circuit Board Kit, recently introduced by Signal Microwave. DVT Solutions is the re-seller of this design kit. 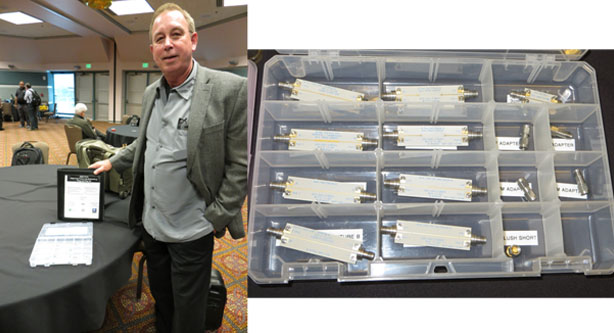 Figure 8. Brian Shumaker, president of DVT Solutions, re-seller of the Plug and Play Circuit Board Kit, displayed on the right.

The Plug and Play Kit is composed of eight circuit boards that can be configured as fixtures and DUTs in various combinations. Each can be measured separately and when connected together. This enables a measurement of the DUT by itself and when embedded between two fixtures. These measurements can be used to test both measurement procedures and de-embedding algorithms and methods. Since the DUT is measured and is know it can be used as a standard to compare with the de-embedded DUT.

The three largest VNA manufacturers, Keysight, Rohde and Schwarz and Anritsu have adopted this kit as a reference design kit and provide measurements of each component to their customers.

The largest value of the P370 Plug Fest mentioned by many visitors was in the opportunity to talk to industry experts one-on-one about their specific de-embed projects and how the demonstrated methods are applied.