When two coplanar parallel traces run in close proximity over the coupled length, as shown in Figure 1, they are electromagnetically coupled together.

When two complimentary signals are transmitted, there is mutual electromagnetic coupling defined by amount of mutual inductance and capacitance. This is known as differential signaling. The differential impedance, (Zdiff), is the instantaneous impedance of a pair of transmission lines.

When Zodd = Zev, the traces are deemed to be uncoupled and there will be no crosstalk (XTalk). The characteristic impedance (Zo) of a single trace, in isolation, is equal to the geometric average (Zavg) of Zodd and Zev. When Zodd and Zev are not equal, there will be some level of XTalk, depending on the space between traces. In this case, Zo is approximately equal to Zav and is given as:

There are two types of XTalk generated; Near-End (NEXT), or backwards XTalk, and Far-End (FEXT), or forward XTalk.

Refer to Figure 1. Through electromagnetic coupling, NEXT voltage (Vb) is related to the coupled current through a terminating resistor (not shown) at port 1; when driven by an aggressor voltage (Va) at port 3. When port 1 is terminated, the backward XTalk coefficient (Kb) is defined by:

Va = the peak voltage of the aggressor at port 3 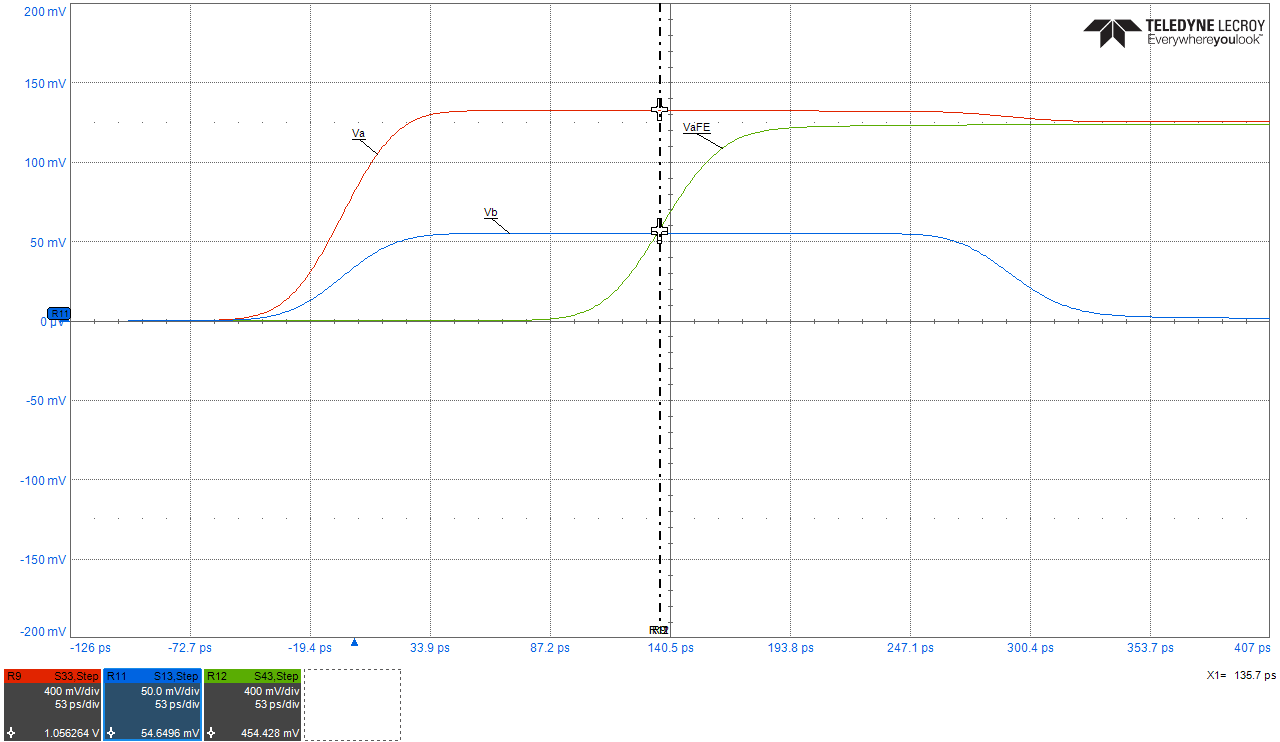 Figure 2. NEXT voltage signature, Vb in response to a gaussian step aggressor, Va. The duration of NEXT is equal to 2TD of the coupled length. VaFE is the aggressor voltage shown after one TD. simulated with Teledyne Lecroy WavePulser 40iX software.

When TD is equal to one-half of the linear risetime, the NEXT voltage becomes saturated. The minimum length to reach saturation is known as the saturated length (Lsat), and is given by [1]:

Lsat = the saturation length for near-end cross talk in inches

For example, a signal with a linear RT of 0.1 nsec, to reach an aggressor voltage of 1V using FR4 material, with a Dkeff of 4, the saturation length in stripline is:

Important note: In PCB stripline construction, Dkeff is the Dk of the dielectric mixture of core and prepreg. But in microstrip, without solder mask, Dkeff is the mixture of Dk of air and Dk of the substrate. It is very difficult to predict the exact Dkeff in microstrip without a field solver, but a good approximation can be obtained by [3]:

Dk = dielectric constant of the material

For example, a signal with a linear RT of 0.1 ns, to reach an aggressor voltage of 1V and DkeffMS of 2.64, the saturation length in microstrip is:

NEXT vs Coupled Length in Stripline

Figure 3 plots NEXT voltage vs coupled lengths for 100 mils, 295 mils and 590 mils representing less than, equal to and greater than Lsat respectively. For a coupled stripline geometry modeled with Polar SI9000 field solver (Figure 3B) Kb is 0.065.

Each length was simulated in Polar Si9000 and touchstone files were imported into Keysight PathWave ADS software for further analysis. The results are plotted in Figure 3A. 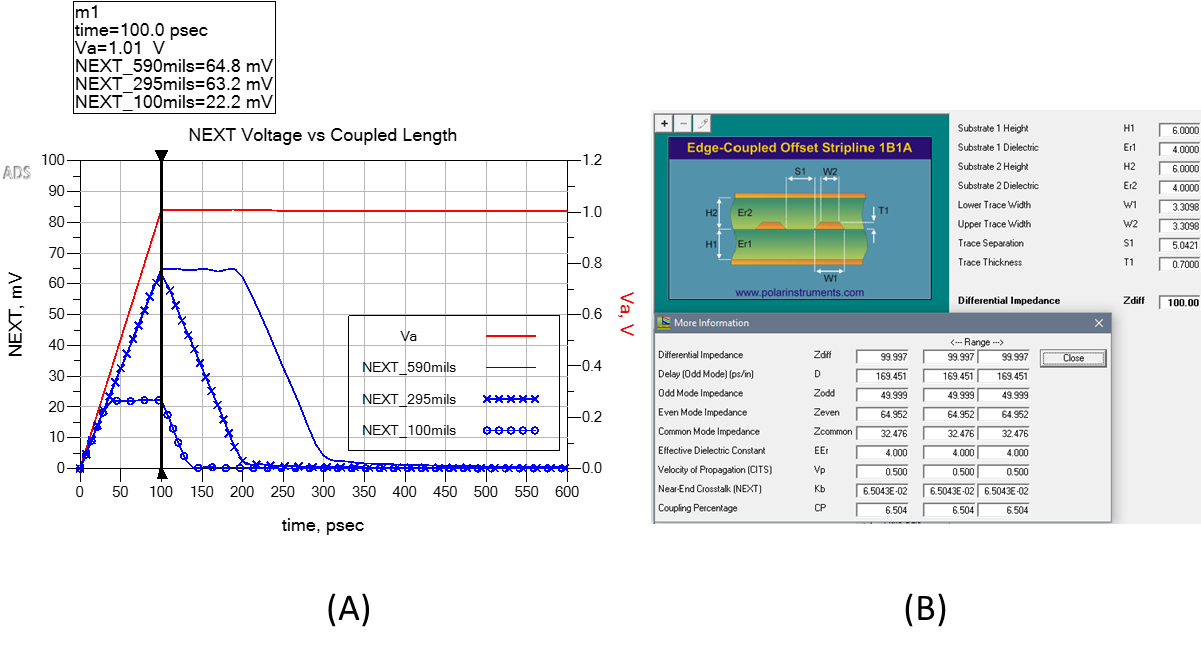 Figure 3. Example of NEXT voltage vs couple lengths of 100 mils, 295 mils and 590 mils in stripline. Modeled with Polar Si9000 and simulated with Keysight PathWave ADS.